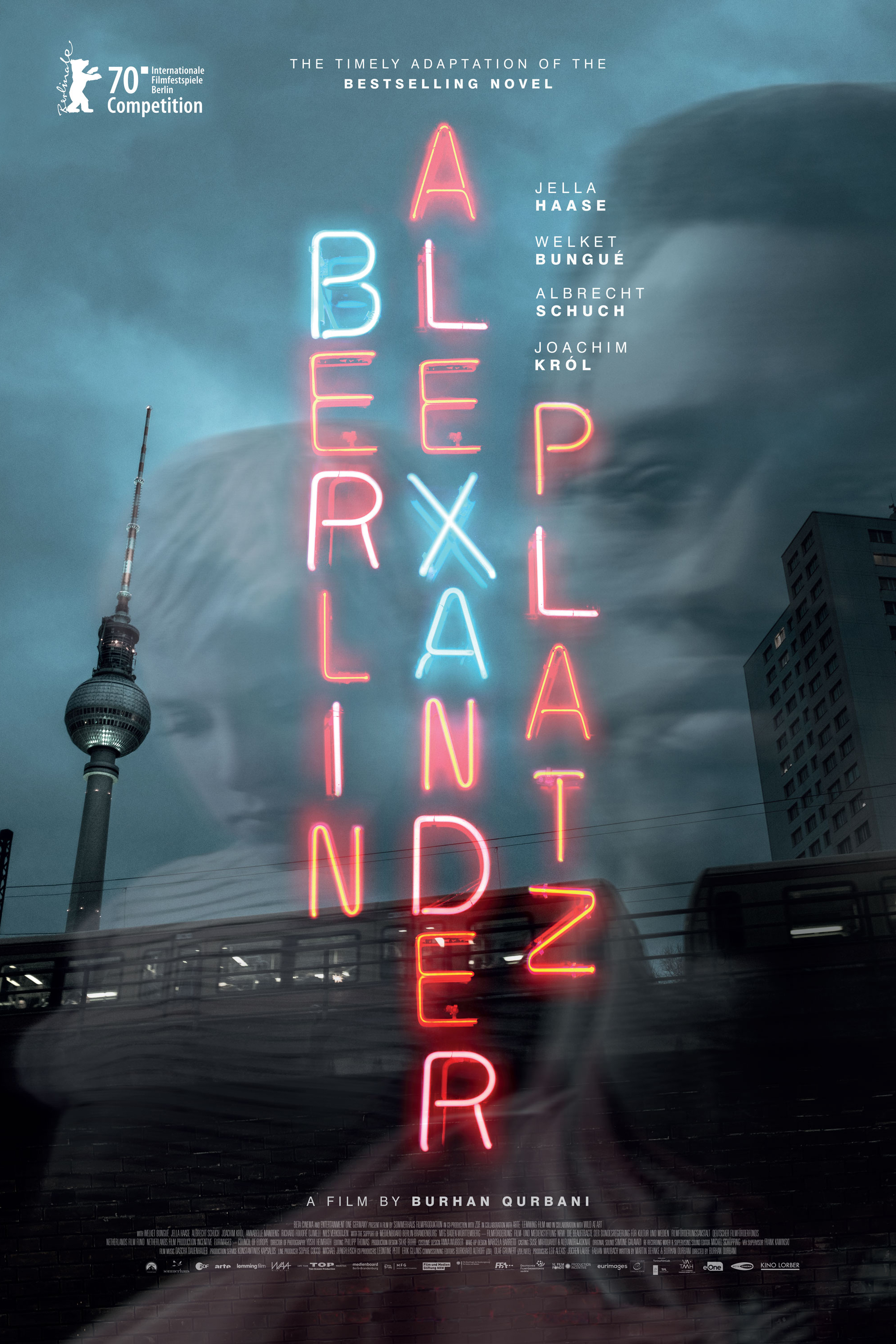 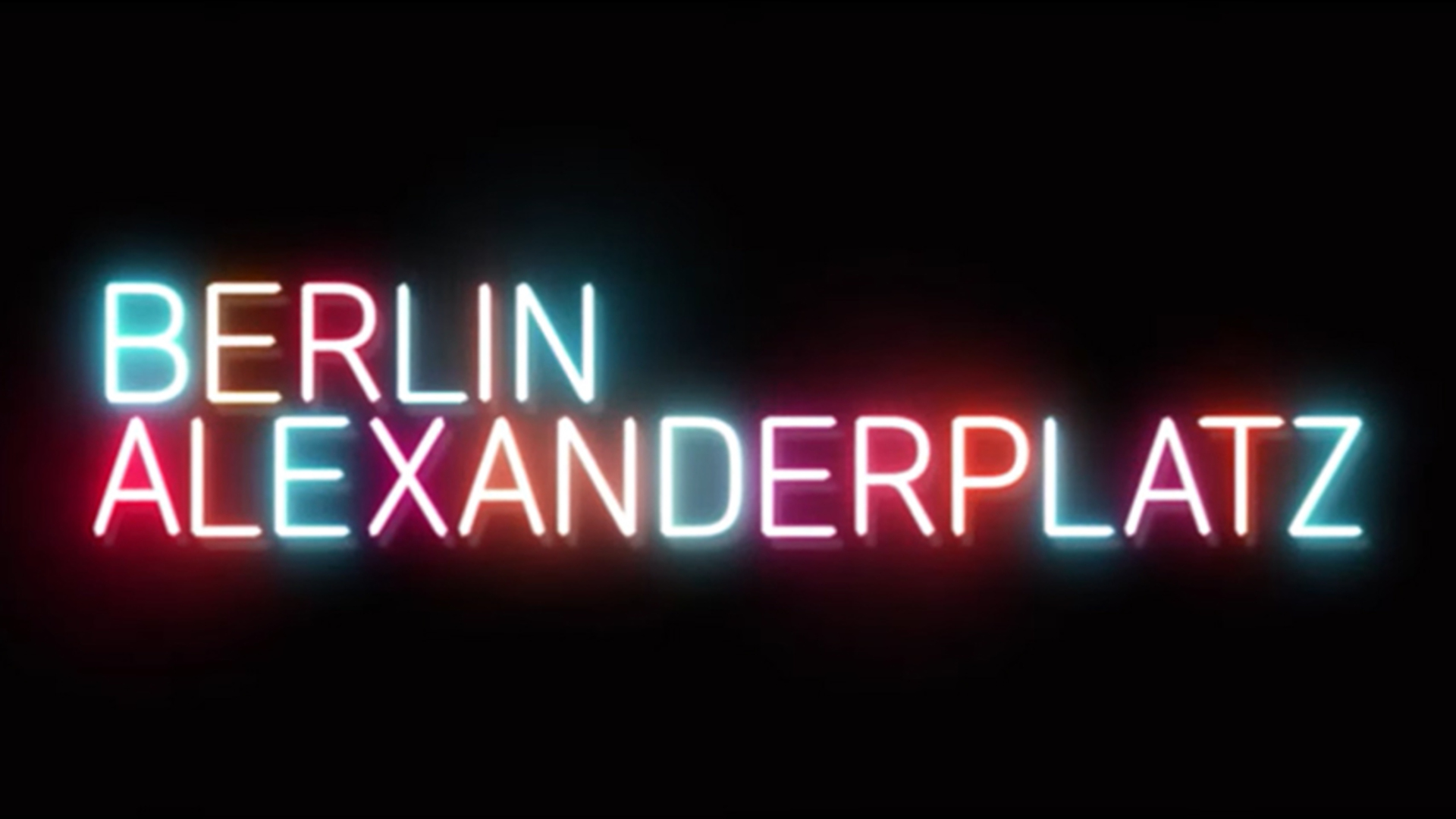 An African immigrant struggles to make a new life for himself in the big city in director-co-writer Burhan Qurbani's (We Are Young. We Are Strong.) audacious, neon-lit reinterpretation of Alfred Döblin's 1929 novel. After surviving his perilous journey, Francis vows to be a good man, but he soon realizes how difficult it is to be righteous while undocumented in Germany – without papers, without a nationality, and without a work permit. When he receives an enticing offer for easy money from the psychopathic gangster Reinhold (Albrecht Schuch), Francis initially resists temptation, but eventually he is sucked into Berlin's underworld and his life spirals out of control. Directed by Burhan Qurbani. (Germany, 2020, 183m) 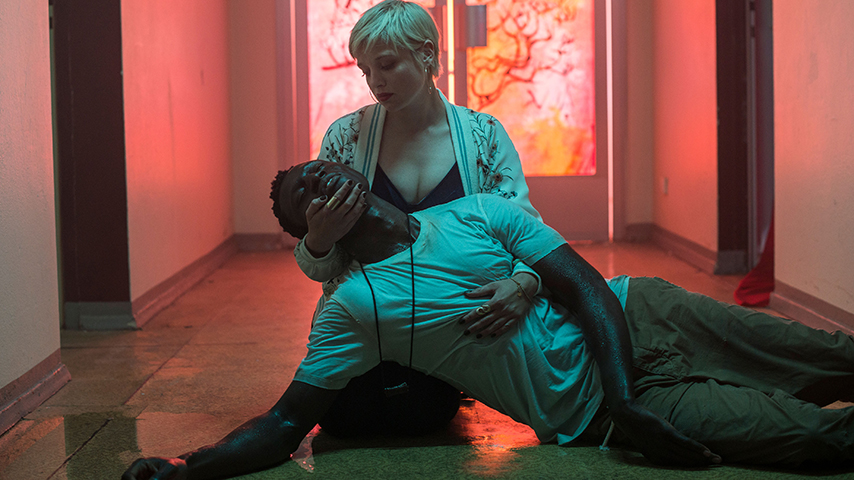