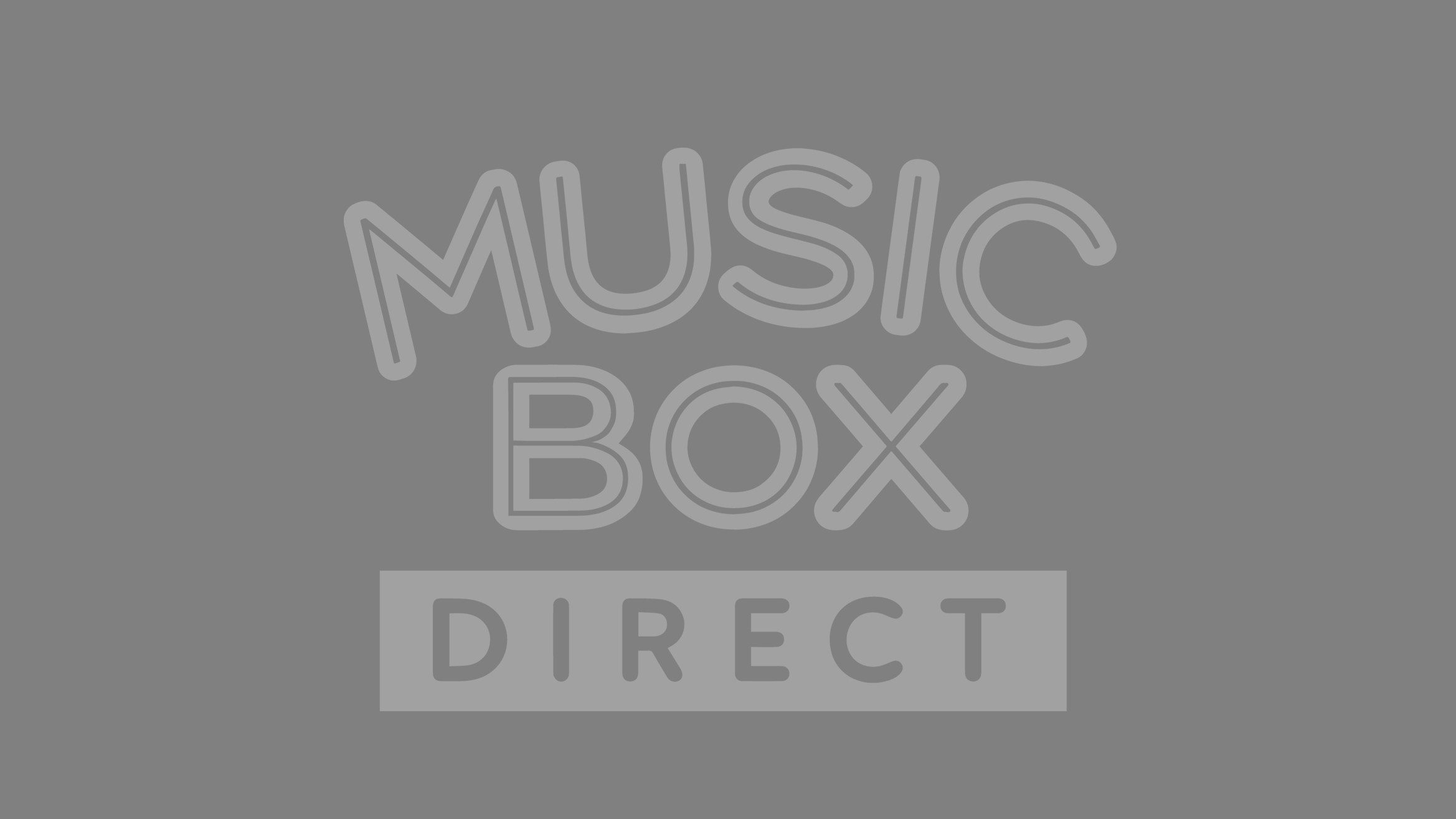 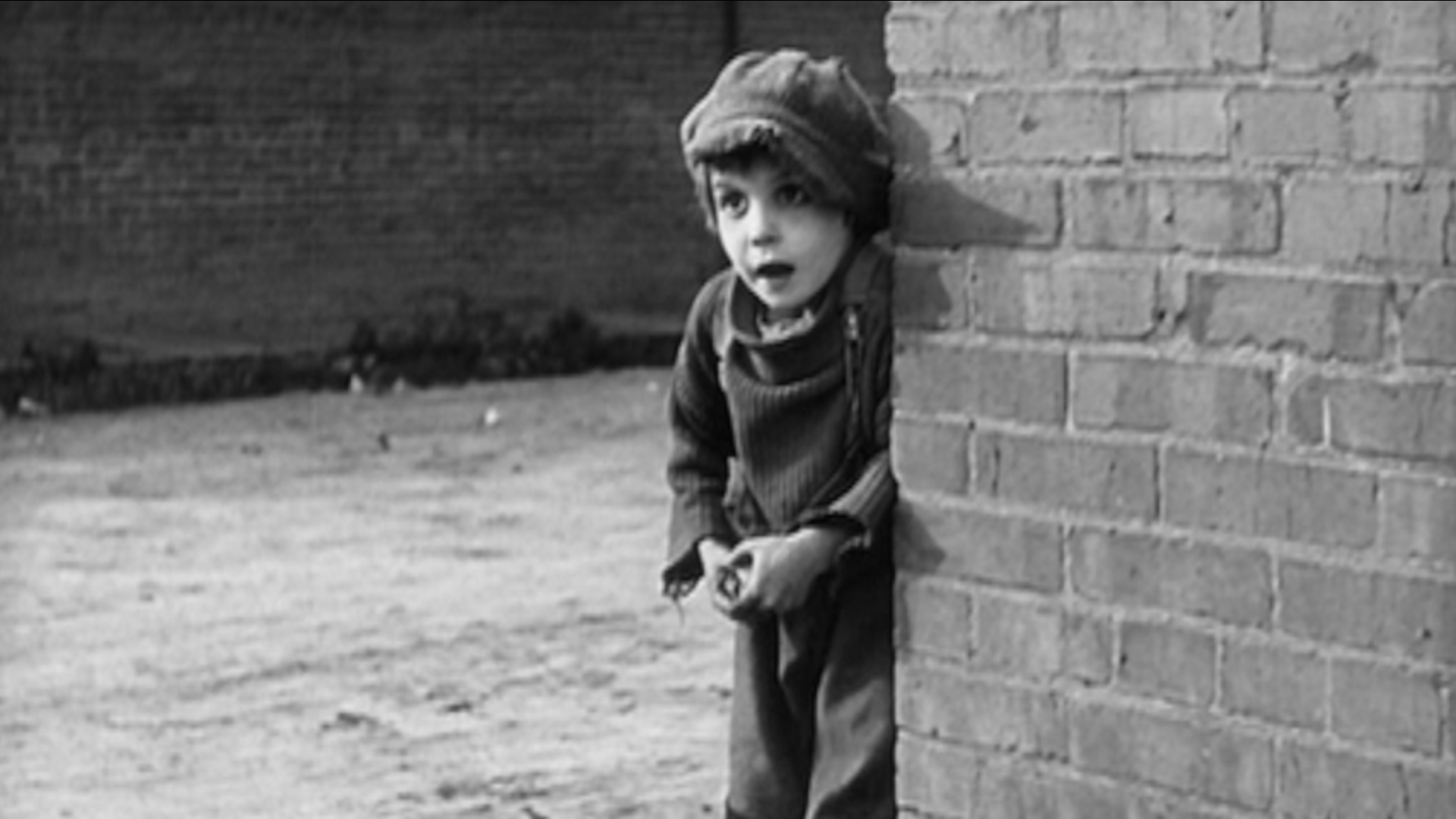 The Story of Film: An Odyssey, Episode 2

THE HOLLYWOOD DREAM (1920s). This is the fascinating story of the movies in the roaring 20s. We see how Hollywood became a glittering entertainment industry and how star directors like Charlie Chaplin and Buster Keaton emerged. But the gloss and fantasy was challenged by movie makers like Robert Flaherty, Eric Von Stroheim and Carl Theodor Dreyer, who wanted films to be more serious and mature. Directed by Mark Cousins. (UK, 2011, 61 minutes)